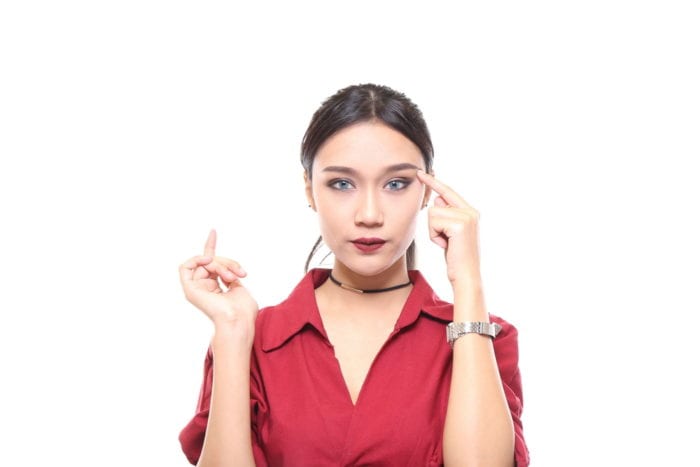 Botox is proclaimed by many as a “miracle” drug, with the ability to erase years of wrinkle and lines off a face. And it’s easy to see why. With invasive and non-invasive cosmetic surgery becoming more common, skin tightening treatments in Singapore like Botox have started popping up more often.

Since it’s FDA-approval and adoption in anti-aging medicine, Botox kicked start the rise of minimally invasive, “lunch hour” aesthetic treatments. In 2016, Allergan, the company behind Botox, made over US$2.5 billion in the drug’s sales alone.

The “miracle” of Botox lies in its ability to block nerve signals. And when applied to the right muscles, this prevents the muscles from contracting too much, thereby reducing the appearance of lines and wrinkles on the surface of the skin.

Here we will share 5 common facial wrinkles that we use Botox for.

The first sign of aging happens around the eyes and in the form of Crow’s Feet because the skin here is the thinnest. 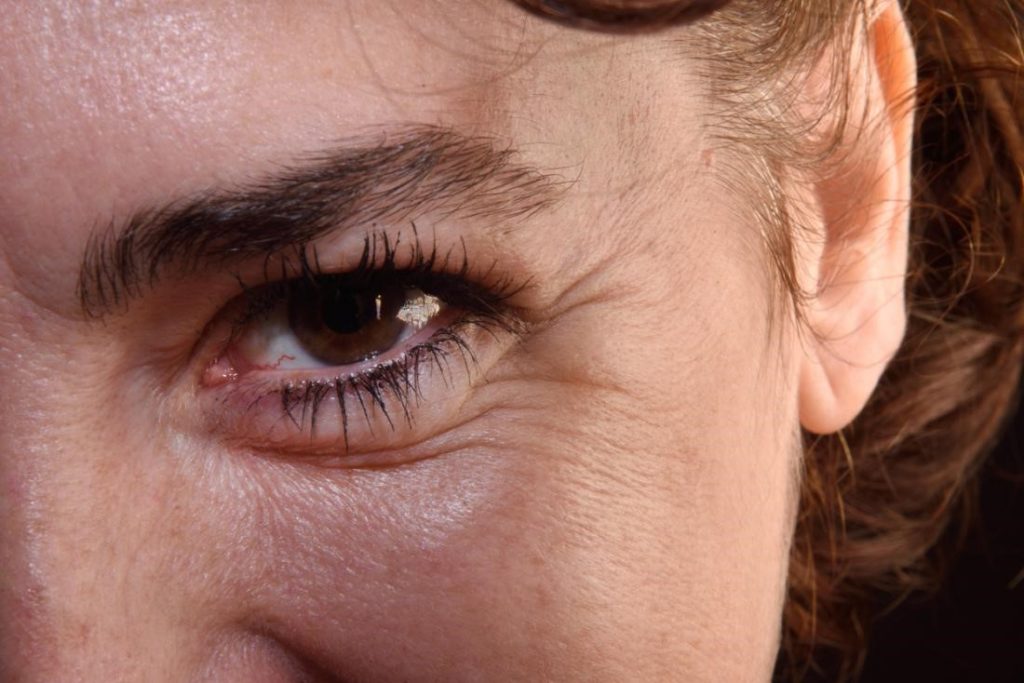 Also known as periorbital lines or lateral canthal lines, these wrinkles appear as tiny branches from the corner of our eyes while we smile. With time, they become static and stay visible on the skin even without smiling.

The use of Botox in treating static lines is minimal. It is better as a preventive measure against Crow’s Feet rather than a corrective one.

Horizontal forehead lines appear on your forehead, between the brows and the hairline. The facial muscle responsible for these lines is called the frontalis muscle. As it contracts, your eyebrow is raised, creating a wrinkling effect on the forehead.

Horizontal forehead lines are more commonly seen on expressive individuals who have a higher tendency to raise their eyebrows.

Like Crow’s Feet, Botox is better used as a preventive measure in the frontalis muscle before the horizontal forehead lines turn static. 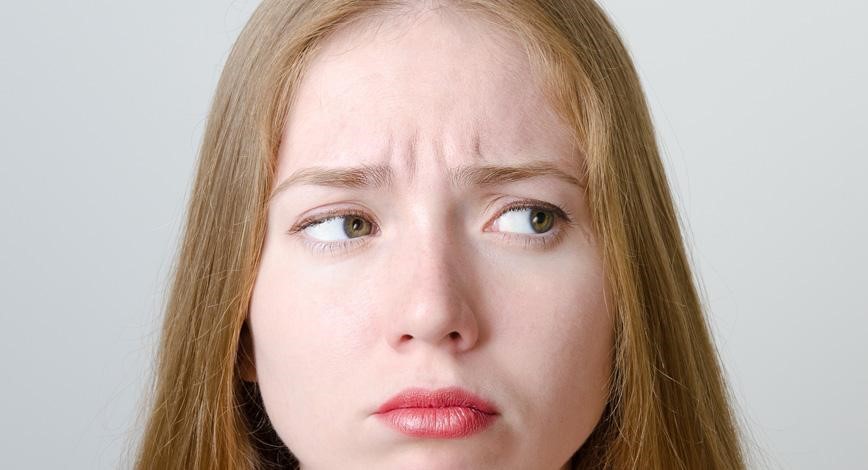 Also known as Glabellar Lines, these wrinkles appear on the glabella – the gap of skin between the eyebrows, just above the nose.

Apart from photo-aging (a combination of the natural aging process and exposure to the sun’s UV rays), a constant subconscious frowning (A.K.A. Resting Bitch Face) is also a cause of glabellar lines.

Frown lines can be prevented with early intervention of Botox treatments.

Often mistaken as lines that only smokers will have, these vertical wrinkles can also occur in non-smokers due to other factors such as photo-aging, genetics, and frequency of puckering.

Treatment of these perioral lines may require a combination treatment of Botox and fillers.

This weird looking chin has many names – dimpled chin, pebbled chin, golf ball chin are just some examples. It is identified by the lines and divots that form when your mouth moves in a way the chin scrunches up, like a pout.

Overactive mentalis muscles in the chin are the primary cause of a dimpled chin. The natural aging process and the sun’s UV rays are also contributing factors.

Treatment of a dimpled chin typically involves a small number of units of Botox which limit the activity of the mentalis muscle. Fillers are used in conjunction with more advanced stages of aging.